For most, moving day is a swift, painless process. For others, the final step of their moving process can be a complete and utter nightmare. The best way to ensure everything runs smoothly on your moving day is to use a professional, reliable moving company with years of experience on the job. Not heeding this advice can have disastrous consequences, as was the case with the following tenants.

A woman got more than she bargained for when she hired a lesser-known moving company to relocate apartments. She quickly became uncomfortable after noticing one of the moving company workers staring at her for what felt like an eternity. Gritting her teeth and shaking off the feeling, the tenant continued on with the moving process.

Unfortunately, that wasn’t the last she heard of him. Two weeks later, she received a text from an unknown number: “Hello, it’s _____ from _____ Movers. Might be odd times, but would you like drink with me sometime?”

The woman gasped. “How did he get my number?” she thought.

Turned out the mover had copied her phone number from the invoice. She promptly blocked the number and never used the moving service again, instead opting to rely on moving companies that are accredited by the British Association of Removers. 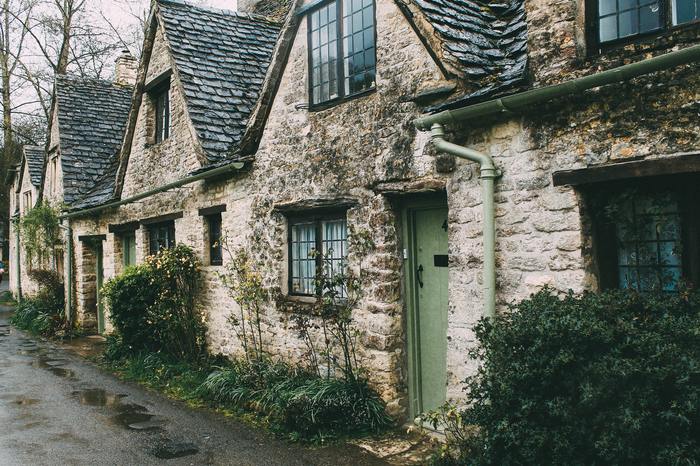 A woman from California made quite the entrance into her new neighbourhood during moving day. She decided she would hire a moving van and drive it herself, instead of relying on professional movers to make the journey for her. The unfamiliarity of the vehicle, coupled with the stress of reaching the destination with her items intact, was always a recipe for disaster.

On arrival, the woman somehow managed to pull down an entire utility pole, leaving all of her neighbours without electricity for a few hours. The embarrassment was amplified when the woman realised she had caused a power cut right in the middle of President Obama’s inauguration!

It’s important to remember that moving vans are much larger, heaving and wider than the typical car. The best way to avoid any accidents is to rely on professional movers to drive the vehicle on your behalf.

A man from the UK had a bit of a catastrophe after he booked an unaccredited, inexperienced moving company to complete his move. For the most part, everything appeared to be running smoothly; the movers had securely packed up his items and were transporting them to his new flat. It was only once they arrived that he noticed something peculiar. One cardboard box, amongst the mountain of many, appeared to be shaking. As he moved closer, he heard an unmistakable sound — it was a meow! The man rushed to open the box and found his neighbour’s Cheshire cat bundled inside. The cat was unharmed and quickly returned to its owner, but the man lost all confidence in the movers for their packing services and refused to use them again.

Moving day needn’t be a nightmare. At Simon Long Removals Gloucester, we’ve been providing efficient, nightmare-free moves for over 20 years. Our team are fully accredited by the British Association of Movers and we offer professional packing and transportation services as part of our moving packages. If you’d like to enquire further, give our team a call today.